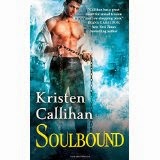 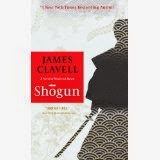 Clavell's Asian Saga is a periodic reread for me. Here's the book that caused such a stir with it's debut in 1975 and it became a hit mini series as well. The book tells the story of old Japan, replete with samurai, ninja, geisha, and characters who will live forever--Toda Mariko, Yoshi Toranaga, and the English pilot who turns their live upside down-John Blackthorne. 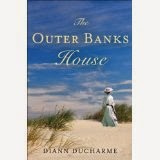 Ducharme's hypnotic historical will pull into a world you've never visited before--the North Carolina Outer Banks in 1868. And immerse you in an unlikely romance between a planter's daughter and a "banker" fisherman. I dare you to forget this one once you've read it. ;-)

THE EXPATRIATES: SONG OF THE SENDING Corinne O'Flynn: YA Fantasy

This is a richly detailed coming of age and quest story that draws you into a world of wonder and surprising revelations. I will be looking for part two of this new series.

Next Week: Author Interview with Alice Wisler
Posted by Zan Marie at 12:30:00 AM 2 comments: