...but for many writers it is. I'll admit to having to learn how to physically plant my stories. I'm a dialogue first sort of writer. Setting has been one of those craft items that I've had to seek information about and make myself practice. ;-)

Instead of summarizing another blogger's post, I reblogged a great one. Here's Charlotte Rains Dixion's "Build Your Fictional World" from June 28. Charlotte is a writing teacher and coach, free-lance journalist, ghost writer and author. Her debut novel, Emma Jean's Bad Behavior is a delight. 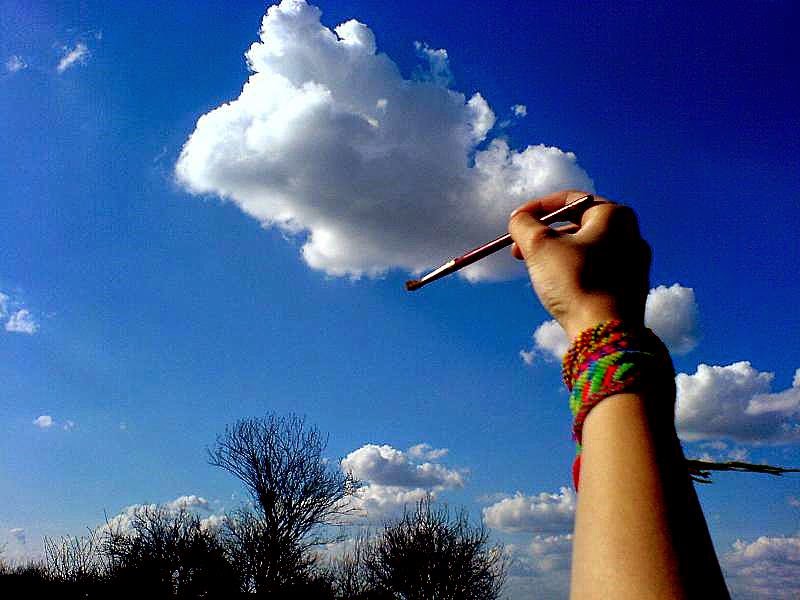 Recently, I was the judge in fiction-writing contest.  My job was to review the finalists in the novel first chapter portion of the contest, and select the top four winners.  It was fascinating because every entry had a good concept for a story.

Every entry but one had viewpoint issues (a topic I'll address in a separate post soon), and the other big problem I saw in nearly every chapter was a failure to adequately develop the fictional world.

While the set-up was interesting and the characters good (though also undeveloped) what I saw over and over again was not enough care taken to fully create the world of the story.  And I don't care if you are writing a contemporary novel, an historical story, or a science-fiction novel set on another planet, every novel has a world of its own that the reader will inhabit for the length of the book.  And it's your job to write that world so that we, the reader, truly feel as if we've stepped into it.
Some thoughts (in no particular order):

1.  Don't rush.  In many of the contest chapters, I felt like I was being escorted through the scene in a whirlwind.  Don't be afraid to slow down, to share description and details (see #4), to evoke the senses (see #7).  I guarantee that your problem is not writing too much, but too little.  Lay it on thick and write more than you think you should and you'll come out about right.
2.  Root the reader in the scene.  A simple technique is to continually hark back to the physical world in a scene to keep the reader reminded of where she is.  Otherwise, your reader will feel like she's floating in the air.   Use simple references to accomplish this--She leaned against the counter, or He set his coffee mug down on the table.  Doesn't have to be anything fancy.
3.  Fast is slow and slow is fast.  I learned this from a friend who learned it from the late Gary Provost. When you're writing a scene that would pass slowly in real life (such as an afternoon lolling on the couch) do it quickly.  We don't need the details.  And when you're writing something that would happen really fast in real life (like a car accident), slow it way down and note every detail.
4.  Telling details are your friend. Details are what bring a scene alive, such as the red rose petal on the wood kitchen table, or the solitary raindrop sliding down a window pane as a storm begins. But, don't include every single detail, the trick is to choose the ones that will illuminate the scene.  And that's something for you to decide.
5.  Setting is more than just location.  Setting is, of course, your friend when you're creating your fictional world, because it is what your characters walk through.  But it is much more than just the lovely ocean they live beside, it is all the furniture and accessories that fill the house they live in.  And guess what else it is?  Time.  Big difference between San Francisco 1906 and San Francisco 2014.
6.  Characters interact with their worlds in unique ways.  A man who grew up in Manhattan is very different than a farmer from Iowa.  The unique worlds of characters influence them in specific ways, and in return, causes them to exist in their worlds in certain ways.  Take advantage of this.
7.  Use your senses.  Obvious, yes, but also easy to forget.  One of the least under-used senses is smell.  Noting the aromas or odors of your world can be very evocative.  And how about touch?  When was the last time your character described the feel of a fabric beneath his fingers?  Or taste?  (Which reminds me, food can be very specific to different worlds also.) We get accustomed to our primary senses of sight and sound.  Adding in the others will bolster your world.

Photo by an ciss

And now the nifty link of the month:
Nathan Bradford: How to Plan a Novel without Actually Outlining